Blue 22 on the comeback route 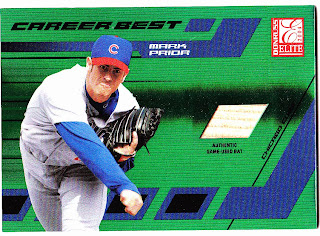 So while going through my daily readings of sports news, I cought an article yesterday that said Mark Prior was going to try and make one more comeback. I don't need to go into detail about all of the well documented setbacks that Prior has had since his breakout 18-6 season in 2003. As a die hard Cubs fan, until they win the World Series, that will always go down as the most enjoyable baseball season I have ever had the chance to watch. 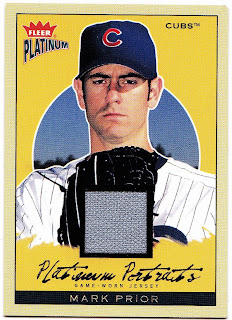 Prior will always go down as one of my favorite players to watch. His dominace when he was healthy was a thing of beauty. I know it's an unlikely pipe dream, but it would sure be nice if Theo would invite him to spring training so he could end his career with the Cubs. I mean, you know you would get him on the cheap and the boys in blue are in a so called "rebuilding" year as it is anyway, and we all know he couldn't be any worse that trotting Rodrigo Lopez's dead ass out to the mound 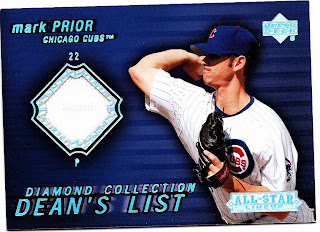 Email ThisBlogThis!Share to TwitterShare to FacebookShare to Pinterest
Labels: Cubs, Mark Prior